Why do diving watches need a helium escape valve?

How does a helium escape valve work?

Helium escape valves keep diving watches from getting damaged during saturation diving. During the decompression process, this safety valve allows any helium molecules that may have entered a watch to escape. Professional divers spend time in hyperbaric chambers, where they breathe a mixture of helium and oxygen known as Heliox. Helium replaces the nitrogen found in normal air since nitrogen acts as an anesthetic under excess pressure. However, unlike nitrogen, helium molecules are small enough to bypass a diving watch’s seals and enter the case. Without a valve, these molecules would all try to escape at once during decompression, causing the watch’s crystal to break. This is why diving watches like the Rolex Sea-Dweller feature a helium escape valve. That being said, this valve is basically unnecessary for recreational diving. 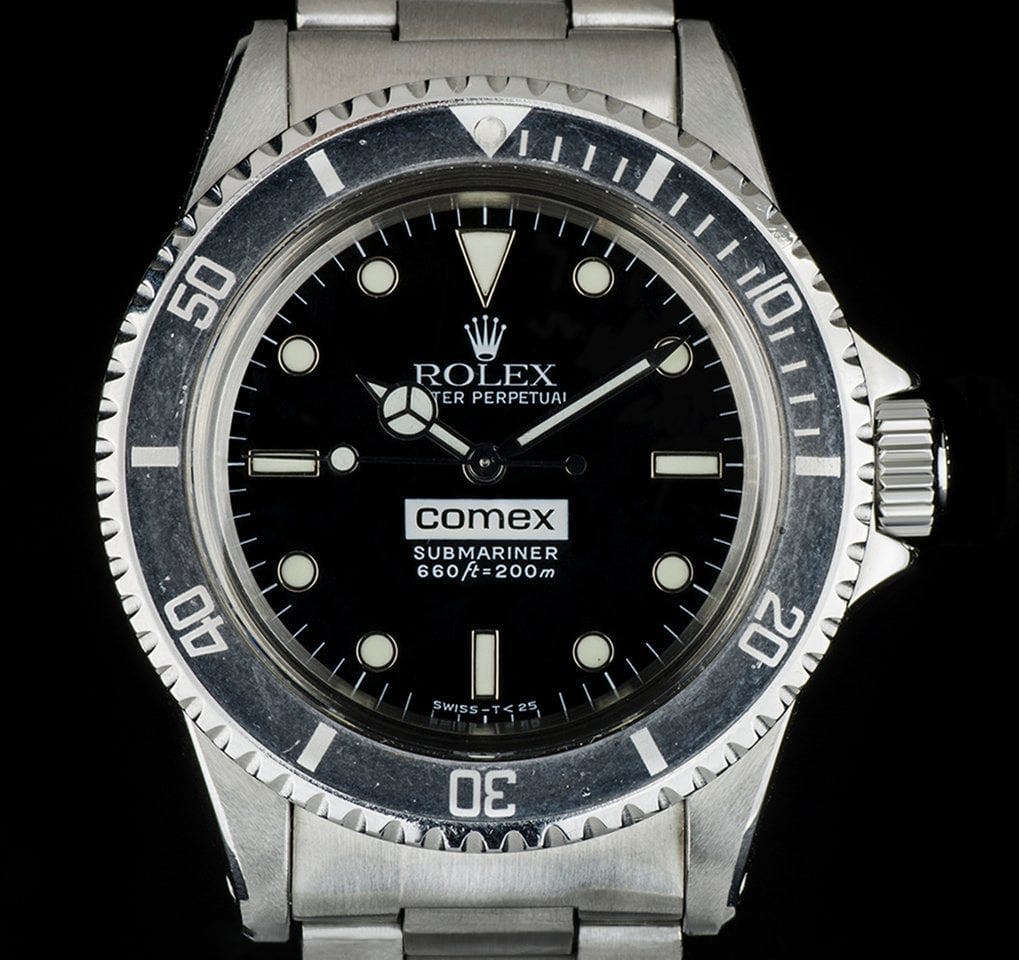 A Short History of the Helium Escape Valve

In the early days of saturation diving, professional divers often complained about the damage caused to their watch glass during decompression. That is why Rolex and the French diving company Comex teamed up to develop the helium escape valve in the 1960s. Early on, the Genevan manufacturer supplied Comex with modified Submariners. Today, Rolex Comex models are as rare and coveted as they are expensive.

The Sea-Dweller first premiered in 1967. It had a helium escape valve integrated into the left side of the case. Along with an improved water resistance of 610 m (2,000 ft) and the lack of a Cyclops lens, it is one of the most important features of the Sea-Dweller. The first model of this professional diving watch bore the reference number 1665. Thanks to its red “SEA-DWELLER SUBMARINER 2000” inscription over two lines, this timepiece also goes by the nickname “Double Red.”This early professional diving watch is highly sought-after and demands extremely high prices today. 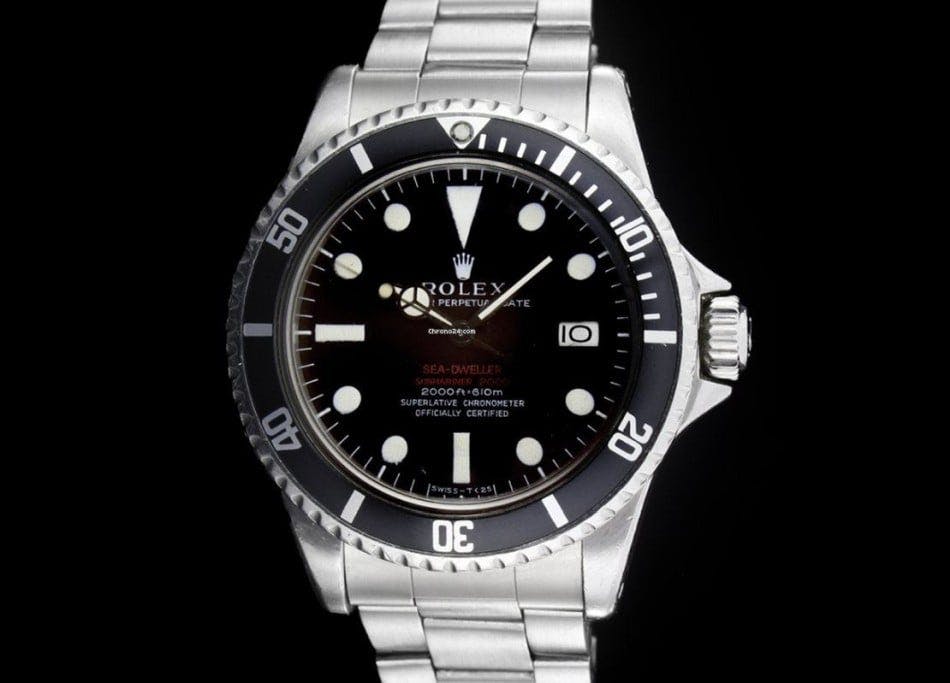 The Rolex Sea-Dweller: A Famous Diving Watch with a Helium Escape Valve

The aforementioned Rolex Sea-Dweller was the first diving watch with a helium escape valve. It remains one of the most famous watches of its kind to this day. The current model is listed under reference number 126600 and premiered in 2017 in celebration of this diving watch’s 50th anniversary. Unlike its 40-mm predecessor, this timepiece is 43 mm in diameter. What’s more, its case is water resistant to 1,220 m (120 bar, 4,000 ft). It is also the first Sea-Dweller to feature the controversial magnifying Cyclops lens over the date display.

The in-house caliber 3235 with the patented and especially efficient Chronergy escapement is also new and provides this timepiece with its 70-hour power reserve. It should also come as no surprise that this Sea-Dweller is a certified “Superlative Chronometer,” meaning it only deviates by +/- 2 seconds per day. 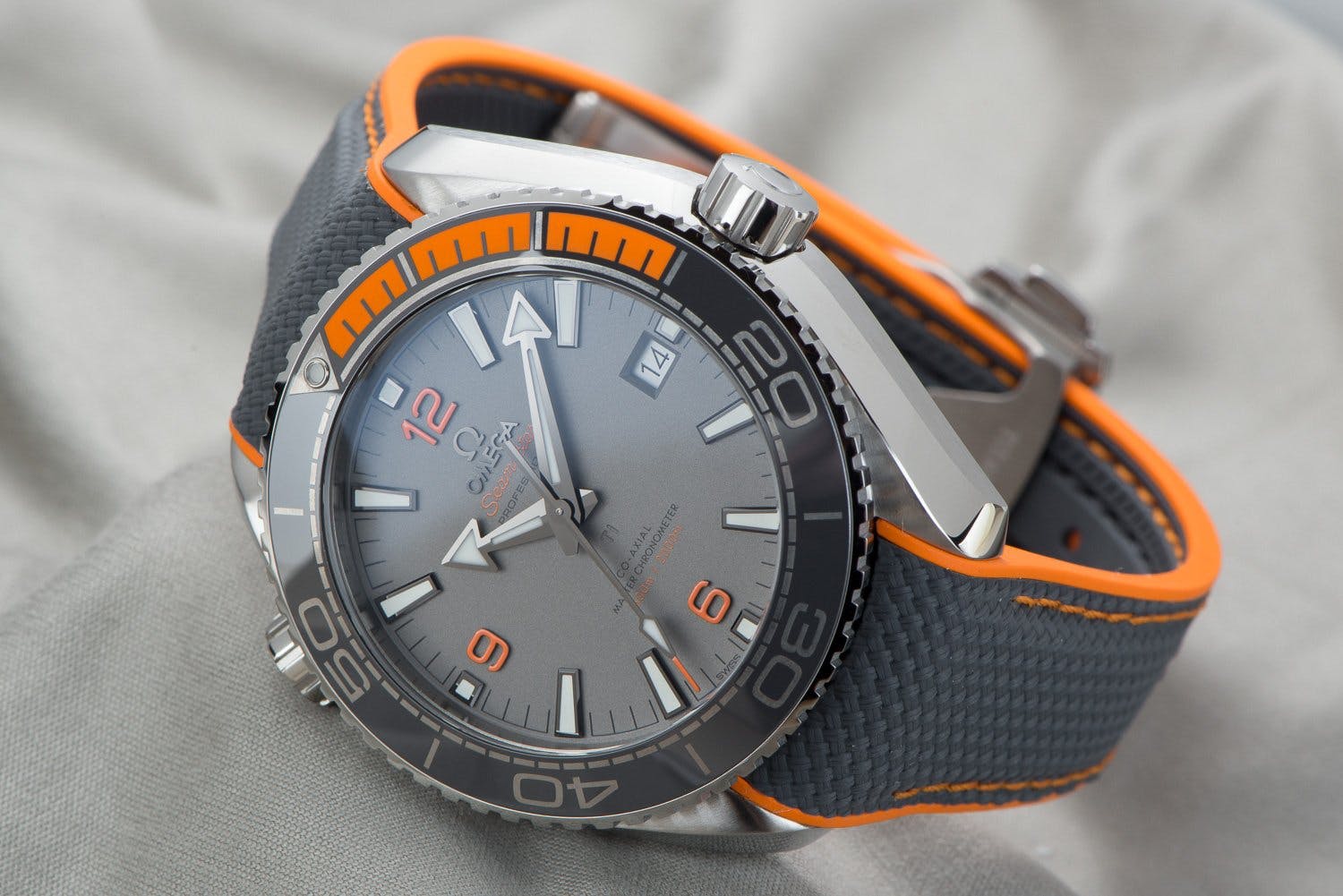 The Seamaster Planet Ocean 600M is Omega’s professional diving watch. There are several models available, including three-hand watches, GMT editions, and chronographs. The three-hand version with a date display at 3 o’clock is most comparable to the Rolex Sea-Dweller. At 43.5 mm, it is also similar in size. It has 600 m (60 bar, 1,969 ft) of water resistance and a helium escape valve on the left side of the case at 10 instead of 9 o’clock. Omega’s valve also works differently. While the Rolex valve operates automatically, the Omega Seamaster Planet Ocean 600M’s valve has to be opened manually during decompression.

This wristwatch has been certified as a Master Chronometer, meaning it is not only especially accurate, but can also resist magnetic fields of up to 15,000 Gauss.

The Tudor Pelagos: A Titanium Chronometer with a Helium Escape Valve The Tudor Pelagos is yet another diving watch with a helium escape valve. Like the Rolex Sea-Dweller, its security valve works automatically and is integrated into the side of the case at 9 o’clock. One exception is the Pelagos LHD, which has a crown on the left side. This makes it especially appealing to divers and people who wear their watches on the right. The abbreviation “LHD” stands for “Left Hand Drive.” The Pelagos LHD’s helium escape valve is located on the left side of the case at 3 o’clock.

Tudor, a Rolex subsidiary, crafts every Pelagos out of titanium. This material is much lighter than stainless steel, but similarly hard and corrosion resistant. The entire 42-mm case is satin-brushed and the rotating titanium bezel features a ceramic inlay, which is especially scratch resistant. The dial and bezel are available in black or blue, and the entire watch is water resistant to 500 m (50 bar, 1,640 ft).

The titanium bracelet is another highlight of the Tudor Pelagos. Its folding clasp with a safety catch includes a patented bracelet extension system that automatically adjusts to the ambient pressure. As pressure increases at greater depths, the bracelet automatically tightens. While resurfacing, the bracelet expands under lower pressure. This ensures that the watch fits nicely over any diving suit.

The automatic in-house caliber MT5612 is a certified chronometer, has a date display at 3 o’clock, and boasts a 70-hour power reserve.

The Oris ProDiver Chronograph with a Stopwatch Function

In addition to a helium escape valve, the Oris ProDiver Chronograph features a chronograph function that can measure times of up to 12 hours. The caliber Oris 774 ticks away inside this 51-mm diving watch. This movement is based on the Sellita SW 500 and has a power reserve of 48 hours.

The ceramic bezel has a rubber edge, making it especially easy to grip. Both the crown and push pieces are screwed down to stop any water from entering the case. This chronograph is water resistant to 1,000 m (10 bar, 3,281 ft) and has a helium escape valve on the side of the case at 9 o’clock.

The 3 Best-Performing Rolexes From the Past 5 Years 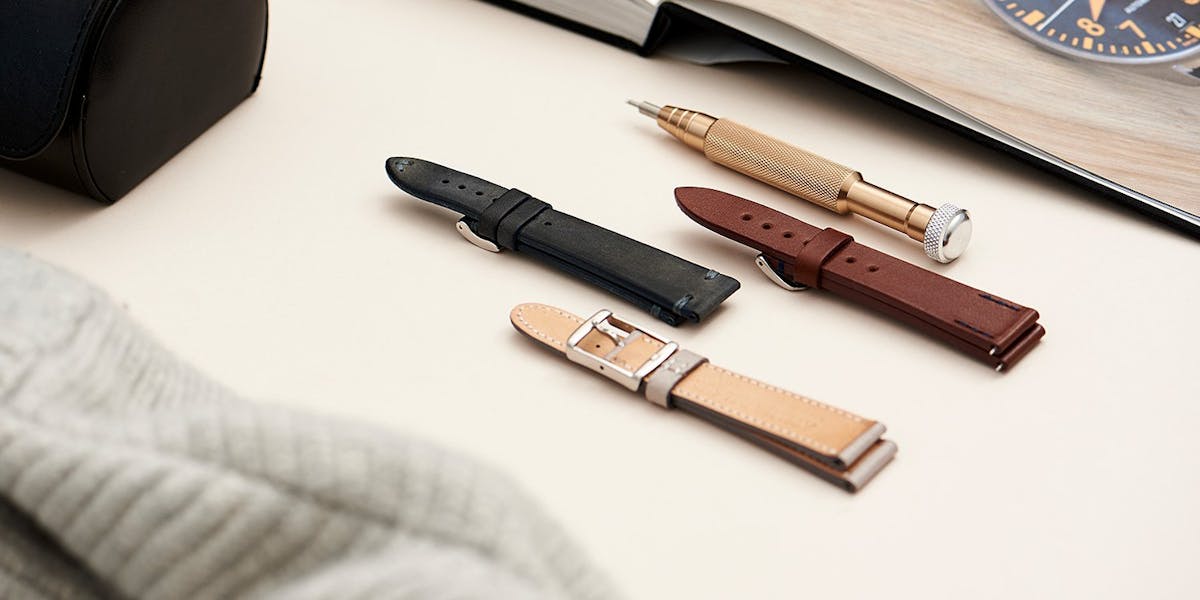